Eger’s oldest European sister city is Pori. The idea of twinning the two arose in 1970, a connection was established in 1973, but this was only officially verified as late as 1984, when the heads of the two cities ceremoniously signed a contract to this effect.

The harbour city of 77 thousand is celebrated across the continent for its Jazz Festival, held each July; it is one of the most significant of its ilk in Europe.

Eger’s connections with Finland go back a long way: the Lutheran church in Eger was built with the help of Finns in 1930. This link remains strong to this day; the church was renovated with the assistance of fellow believers from Teljä (Pori) in 2000. The renowned musician and teacher at the Sibelius Academy, Lajos Garam contributed to the effort too. The Garam family, whose roots lie in the Eger area, act as cultural mediators between the two countries in many ways: one of the Garam siblings is responsible for translating several major works of literature in the Hungarian canon into Finnish. 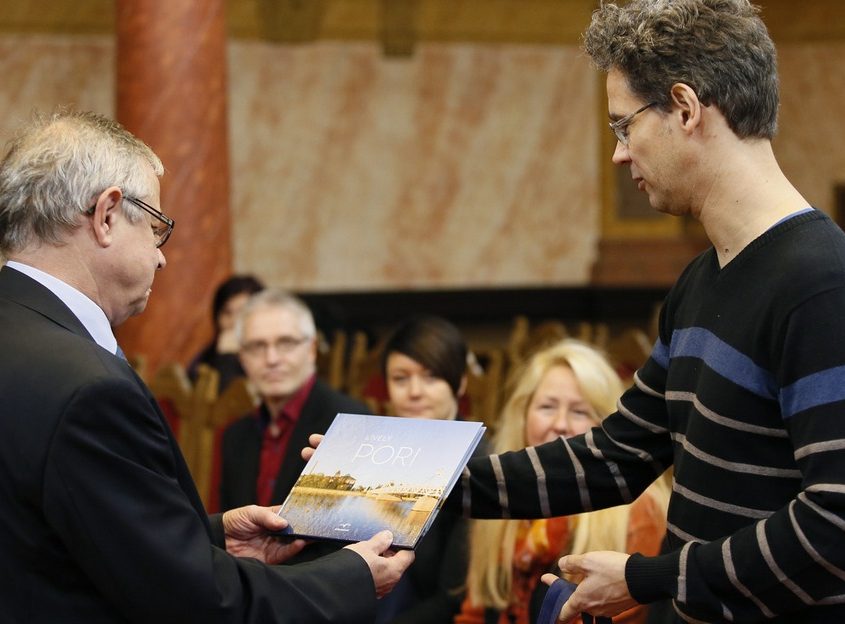 Eger’s French twin is Mâcon, a regional centre of 45 thousand inhabitants in Saône-et-Loire county; like Eger, it is a historic city that’s famous for its wine.

The heads of the two cities signed the twinning agreement in 1985; the move was prompted by the successful cooperation of two secondary schools.

Today, the questions “Who knows more about Eger?” and “Who knows more about Mâcon?” have become a staple of the regularly held exchange student quizzes. The winning teams of the biannual event, consisting of four secondary school students from Eger and Mâcon each get to visit their counterparts’ cities. 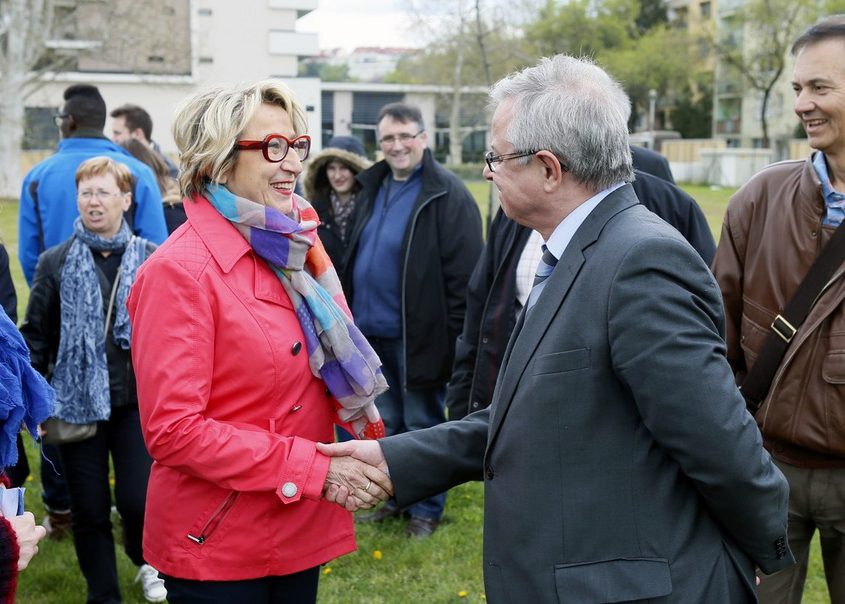 The twinning agreement between Eger and the Italian town of Sarzana was signed in 1990. The connection has been moderately active in recent years, but we have cooperated on certain EU projects with our Italian friends.

An inspired European notion from a student in Eger.

The video below is the work of a creative student from Eger, Soma Sáfrány, which she prepared as part of her application for the tender “Video tender on Europe”. Naturally, the material is being published with her consent on the page eger.hu, and we have shared her application on Facebook, too. 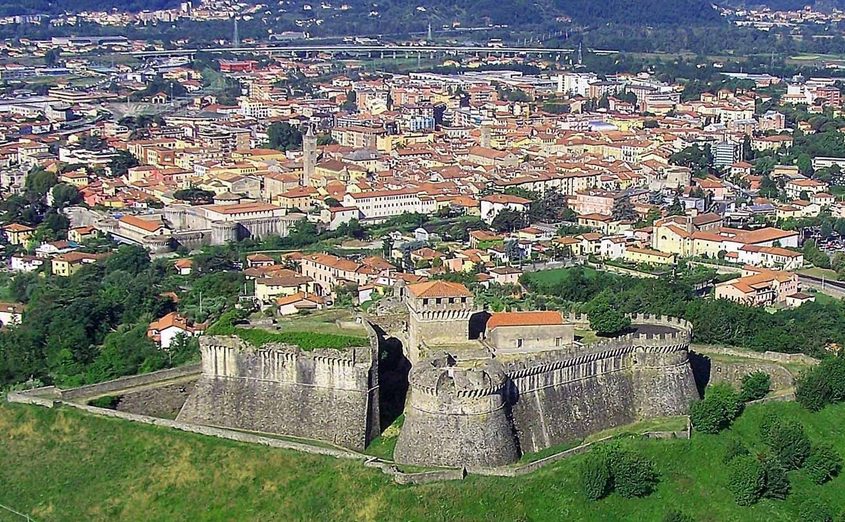 Esslingen is Eger’s sister city in Germany; it’s home to 92 thousand and lies in the valley of the river Neckar. The connection with this historic town was already emerging in the late eighties, but its sister city status was only officially ratified in 1991.

The populations of the two cities have been exchanging groups of visitors and getting to know each other for some time; the groups are selected according to age and interests. The students of Neumann János Secondary School in Eger and those of Mörike-Gymnasium have been visiting each other for decades. It is this kind of cooperation that sister city connections thrive on and foster many hundreds of friendships. This is exceptionally important in amongst the multitude of colours on the European palette. 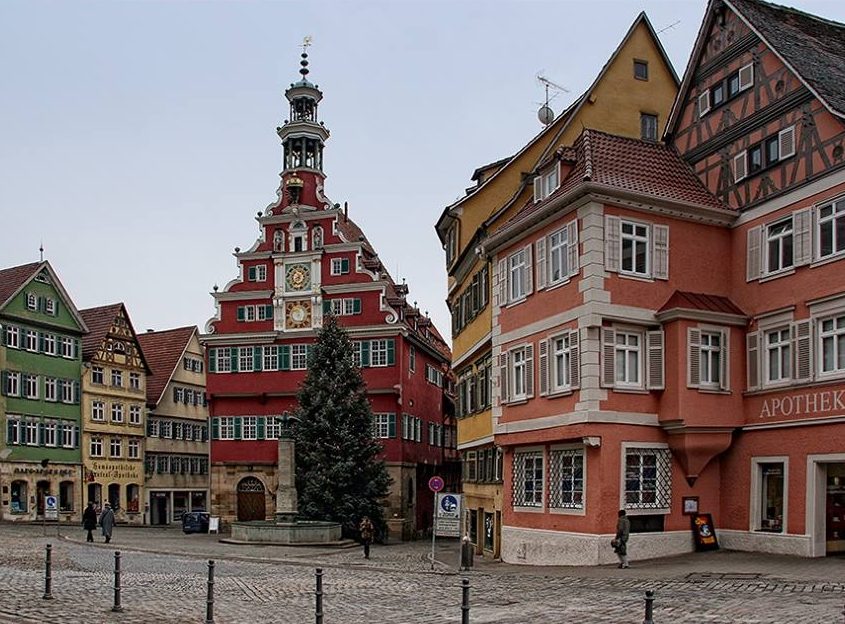 Gheorgheni is found in Transylvania, in the Gyergyó basin. This city of 22 thousand is a regional centre and a cultural, economic and tourist hub. The famous Gyilkos lake and Békás strait are near Gheorgheni. These two natural sights comprise the most noteworthy tourist attractions of the area.

The connection with Gheorgheni began to form at the fall of communism in 1989. The heads of the two cities signed the twinning agreement in 1993, in the wake of mutual visits, guest appearances of the cultural groups, and school group exchanges.

Cordial visits continue to this day; we have shared cultural events and worked together on several professional EU projects with our friends from the region around Gheorgheni. 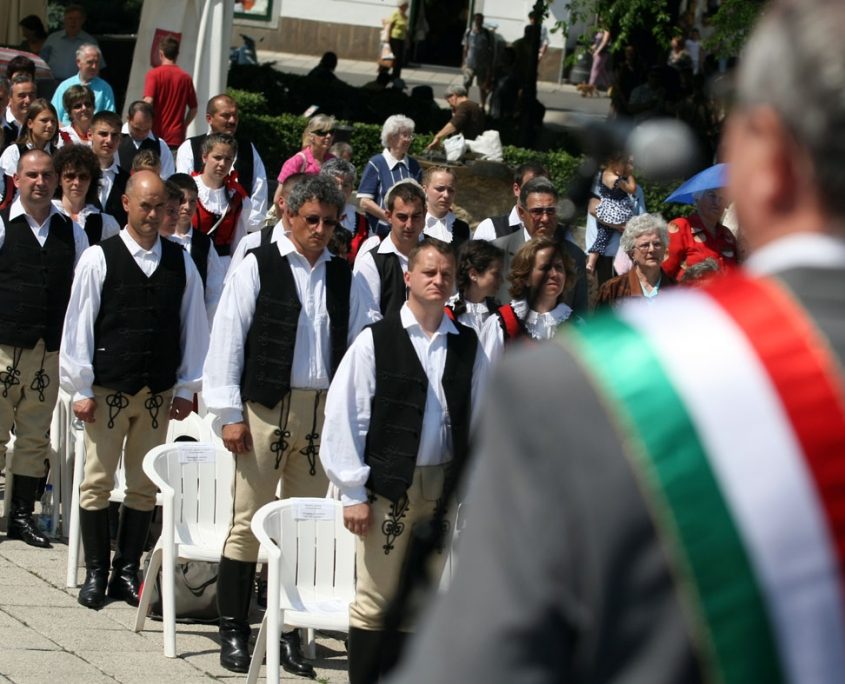 Kutná Hora is situated in the middle of the Czech Republic. The city’s origins stretch back to the 13th century; it was founded as silver mining grew in the area. Due to coin minting, the city grew fast; for a long time, it was second only to Prague.

Kutná Hora is one of the most spectacular and unified monuments of European architecture.

This was acknowledged by UNESCO, too, when it listed its inner city as a part of world heritage. Eger and Kutná Hora have been twinned since 2001. 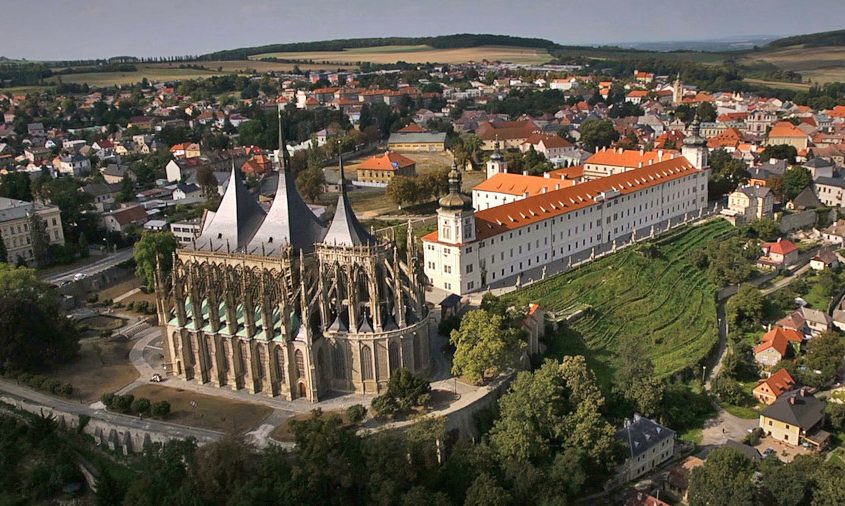 Przemyśl lies in the south-east of Poland, 12 km from the Ukrainian border. Though the city is over a thousand years old, it is first mentioned in records in 981. At one point it belonged to the Austro-Hungarian Monarchy.

Various ethnic communities – Poles, Ukrainians, Jews – coexisted here for centuries, each observing their own customs and practising their religions. Eger signed the twinning agreement with Przemyśl in the summer of 2003; parallel to this, Heves County and the county of Przemyśl followed suit in forming a partnership.

Numerous cultural connections have been forged even in this relatively short stretch of time; one example of this was the exhibition exchange between Dobó István Castle Museum and the National Museum in Przemyśl.

Eger hosted a Hungarian-Polish Friendship day in 2014. In the days around the meeting of the two heads of state, several exhibitions, concerts, cultural fairs, NGOs and traditional festivities enriched the shared, bilingual event. 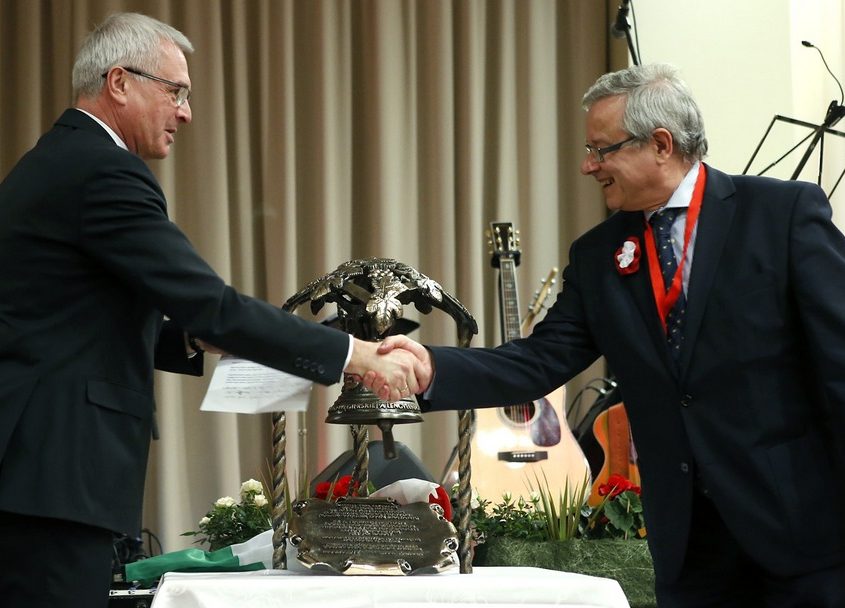 Dolný Kubín lies in the northern region of Slovakia on the bank of the Árva river, near the picturesque Árva castle. The surrounding mountains and historical sights keep visitors engaged all year round.

This connection focusses primarily on travel exchanges. However, there have been larger-scale events organised by the Local Government such as a city skiing competition that drew a crowd of several hundred to Dolný Kubín. 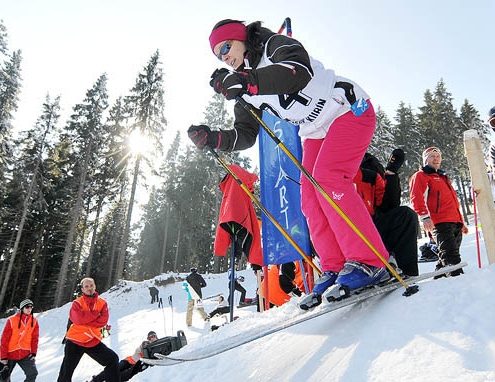